Opening: State of the World's Economy 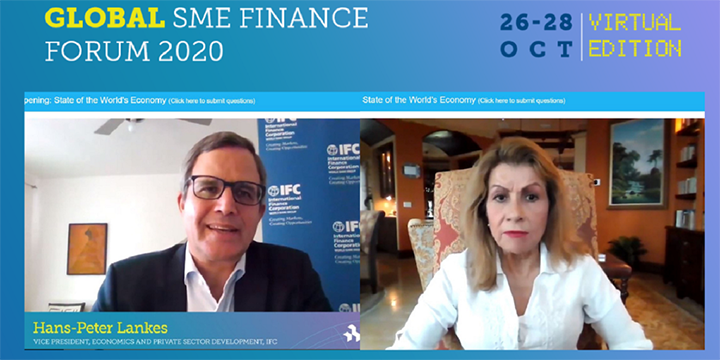 The COVID-19 pandemic has thrown the world into uncertainty and the outsized nature of the impact on governments, businesses and citizens is causing upheavals in the way we live and work, resulting in massive social and economic changes. While there are many disruptions and negative outcomes such as the unfortunate loss of life and reversals in poverty reduction, there is also the possibility for positive outcomes, as we take a hard look at ways of living and doing business that can and should evolve.
“We’ve been thrown right in the middle of this pandemic and we all understand that this year there is going to be a sharp recession; 5% or so, globally. There will be some recovery next year, but the path of that recovery is uncertain. SMEs have been the most impacted on the revenue and job side,” says Hans Peter Lankes of IFC, as he kicks off the opening remarks on the first day of the Global SME Finance Forum 2020 – Virtual Event, held on October 26-28, 2020. As the session addresses the “State of the World’s Economy,” Hans speaks with Carmen Reinhart, vice president and chief economist of the World Bank Group on the measurements taken across the world and by governments to support SMEs during the COVID crisis and beyond.
Carmen shared her views on the subject by highlighting that support measures need to be a blend of government but also the private sector. She points out that most countries, instead of being capital market centric are bank centric. However, the need for flow of credit for access to liquidity is critical for working capital. Whether the mandate comes from the government or through efforts established by banks, such as DSSI (debt suspension) initiative, liquidity support, i.e., not having to pay existing debt in an environment that is one of output collapses and one with a degree of uncertainty, is an important element of SME support. Additionally, it is also important for the governments to pay their debts too.
In the event of a shock, at first, it’s very difficult to disentangle liquidity from insolvency. That initial phase is when organizations deal with the problem by providing liquidity. However, there is a need to clearly distinguish between crisis management and crisis resolution. According to Carmen, a key factor of delaying resolution of balance sheets and economic recovery are zombie loans. Many zombie loans are a big drag on the economic recovery. Credit crunches are quite common when there is financial stress. The idea that credit is being diverted to keep the insolvent seemingly semi-aligned is problematic.
“There is a hidden problem of non-performance that is being covered by the liquidity in the system. However, that will eventually come out,” says Hans as he asks about how governments and IFIs, help these SMEs? To this Carmen states that non-performing loans are a lagging indicator. Early recognition of non-performance involves looking at the pre-crisis balance sheets. At a practical level doing a stress-test. The strengths of the balance sheet are a leading indicator of SME performance. However, it is important to note that different industries have been impacted differently, so one has to keep stock at the sectoral level to sort out solvency from liquidity.
Banks don’t lend to SMEs as freely because of the costs and risks involved. What this means going forward to SMEs is the integration of digital solutions to reach more small businesses. On the firm and household side, beyond SMEs, very often what we see is over-leveraging. The crisis brings forward the need to de-lever (demand effect). On the supply side, however, banks need to sort their non-performing assets, and this makes them more likely to be a conservative lender. What we’ve observed time and again is that banks become more risk-averse during a crisis. Competing demands for bank credit (from the government) is going to increase. According to Carmen, we need to be wary of the possibility of governments also relying on bank loans. After the 2008 crisis in Europe, a lot of commercial banks had balance sheets that were increasingly devoted to holding government debt and ever-green pre-existing loans from the pre-crisis loan that were no longer viable.
Laws that facilitate restructuring from a holistic perspective would be crucial elements to move forward in the post-COVID world.  Avoiding policies that may deter foreign investments (closed economy) would be a major support by the government.
Key Points:
Prepared by Aswathi Krishnan and Architaa Kasera, Communication Interns at SME Finance Forum.

"High degrees of uncertainty has been an important element of SME support" says @carmenmreinhart of @IFC_org in her opening remarks on State of the World's Economy at the #SMEFF20! @BayouMuseDC #smefinance pic.twitter.com/hbcXMXFK5C

Moderator @HansPeterLankes speaks with @carmenmreinhart about the State of the World's Economy and how we can best help banks and SMEs in dealing with the hidden problem of nonperformance? #SMEFF20 @BayouMuseDC pic.twitter.com/jNXRSO3UsM

"There will be some recovery next year, but the path of that recovery is uncertain. SMEs have been the most impacted on the revenue and job side.” 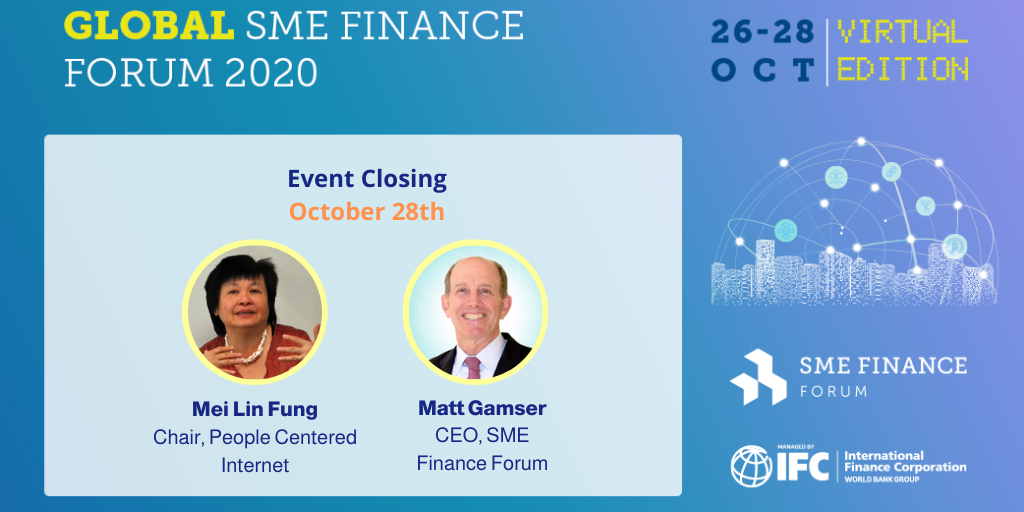 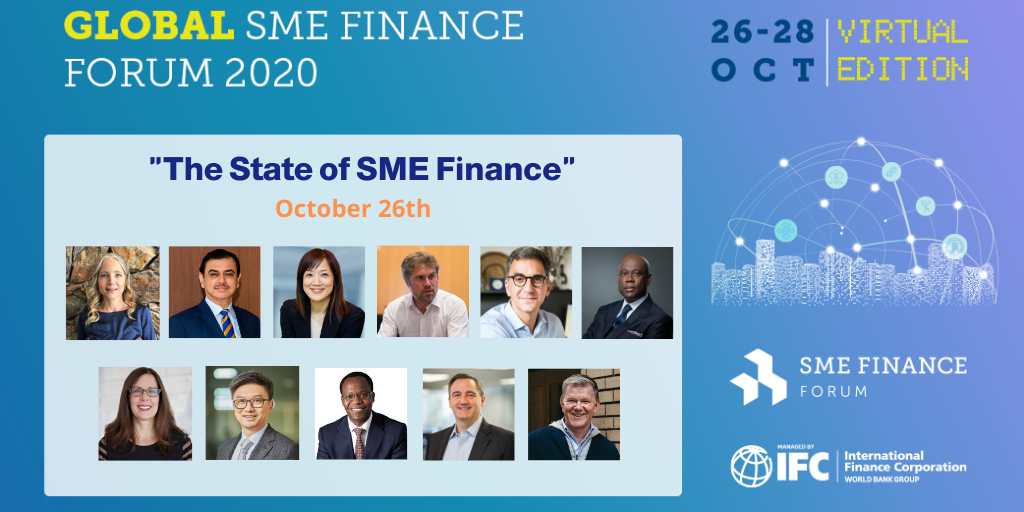 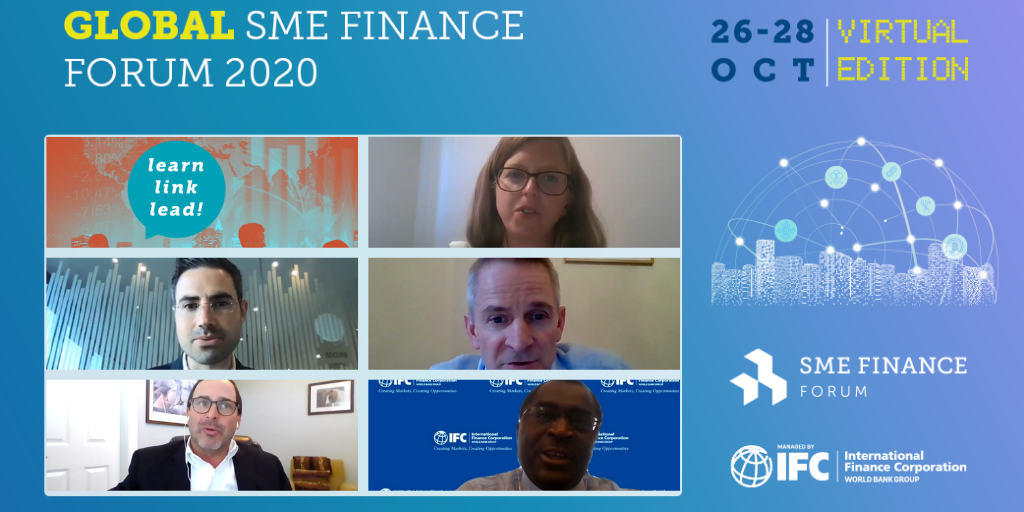 12 Jan, 2021 Striving in the Time of COVID
Digital Transformation 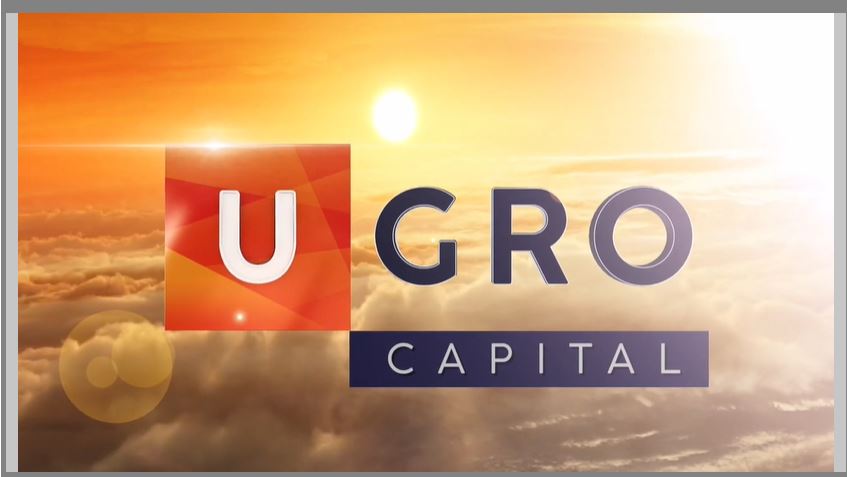 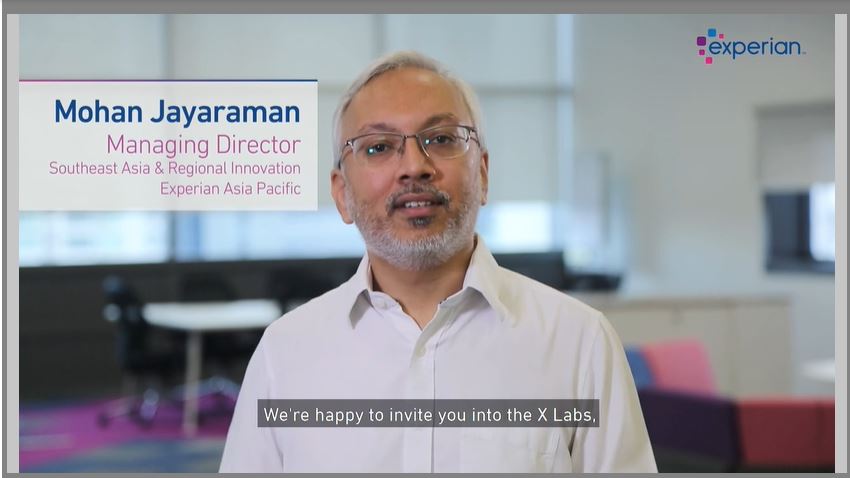 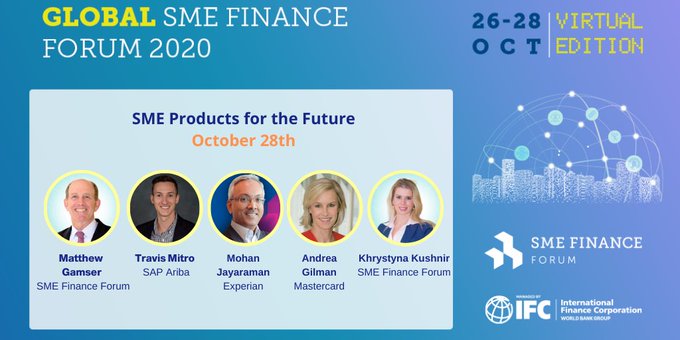 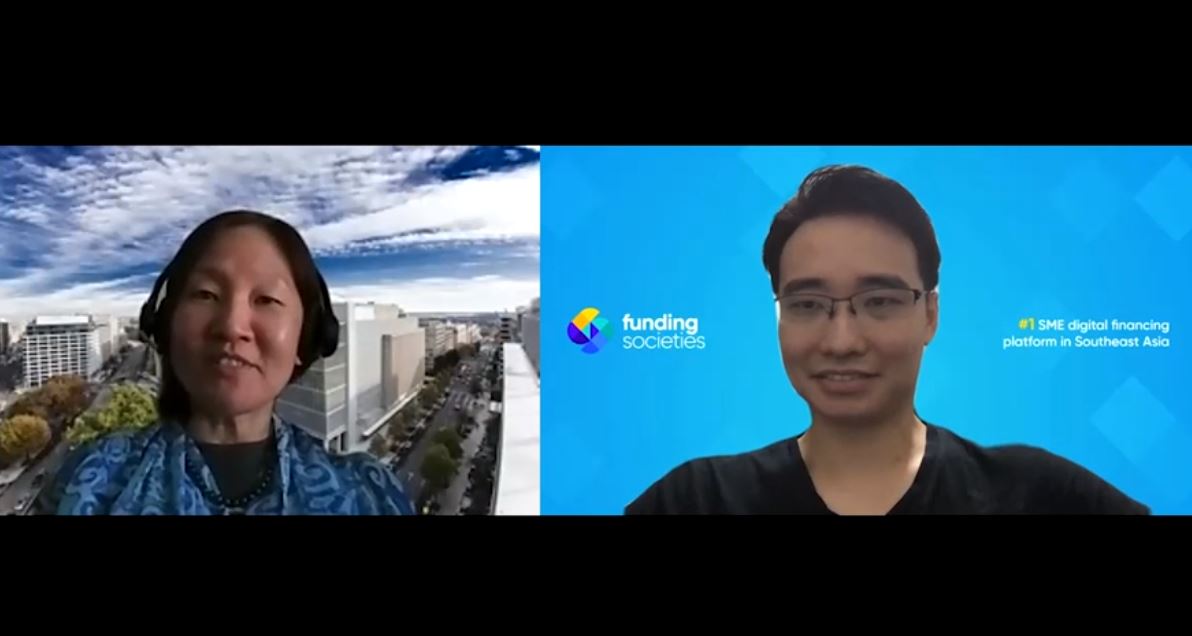 03 Dec, 2020 Alternative Finance: Is it at a Crossroads?
Digital Transformation 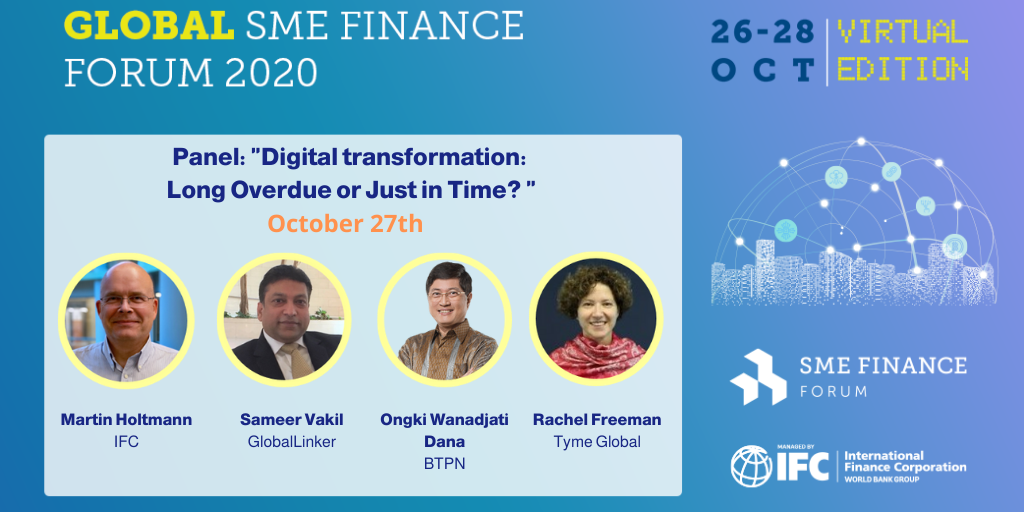 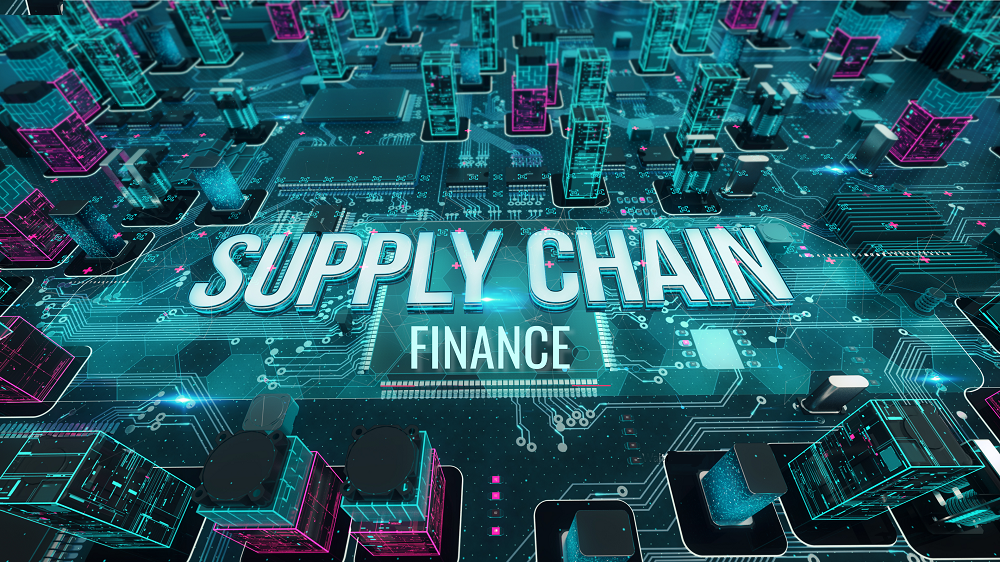